Following India’s heavy defeat against England in the first Test in Chennai, murmurs of Hardik Pandya returning to playing XI is ripe with the team needing a quality pace bowling option along with more depth in the batting.

In the two innings that India batted in the Test, top-order came a cropper, leaving the lower-order to put in extra shifts; making Pandya inclusion more important than ever.

The 25-year-old all-rounder haven’t played for India since the limited-over series in Australia as he was rested for the Test series over fitness issues. However, Hardik was later was picked for the England Test series and is currently part of the squad that played in Chennai.

And it seems the cricketer making the most of the time he is spending away from the field by having some quality time with his wife Natasha Stankovic and newly-born son Agastya. 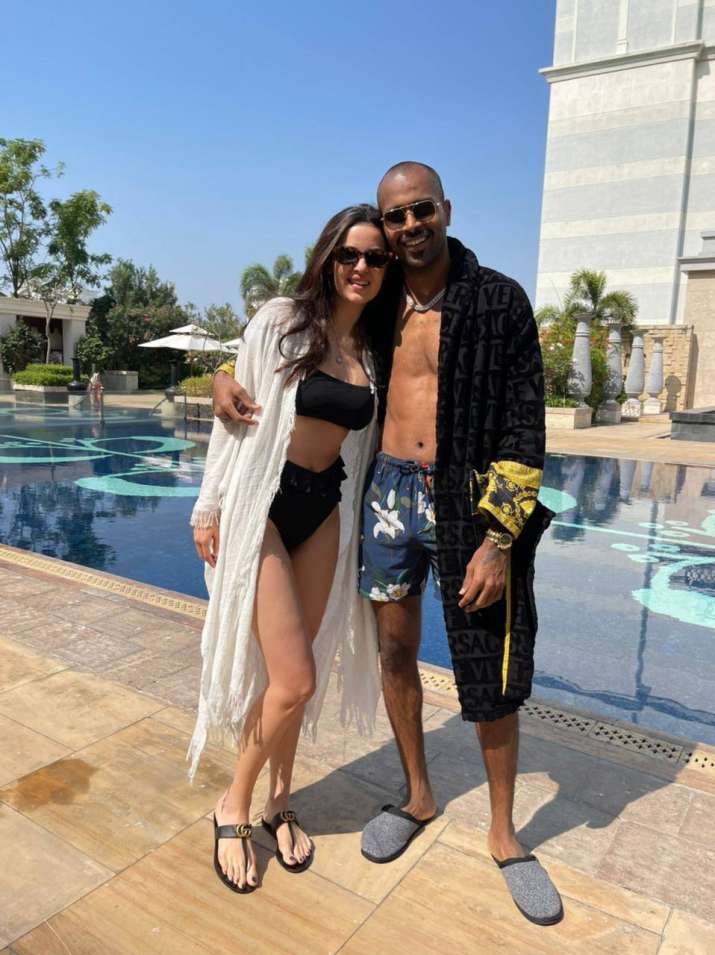 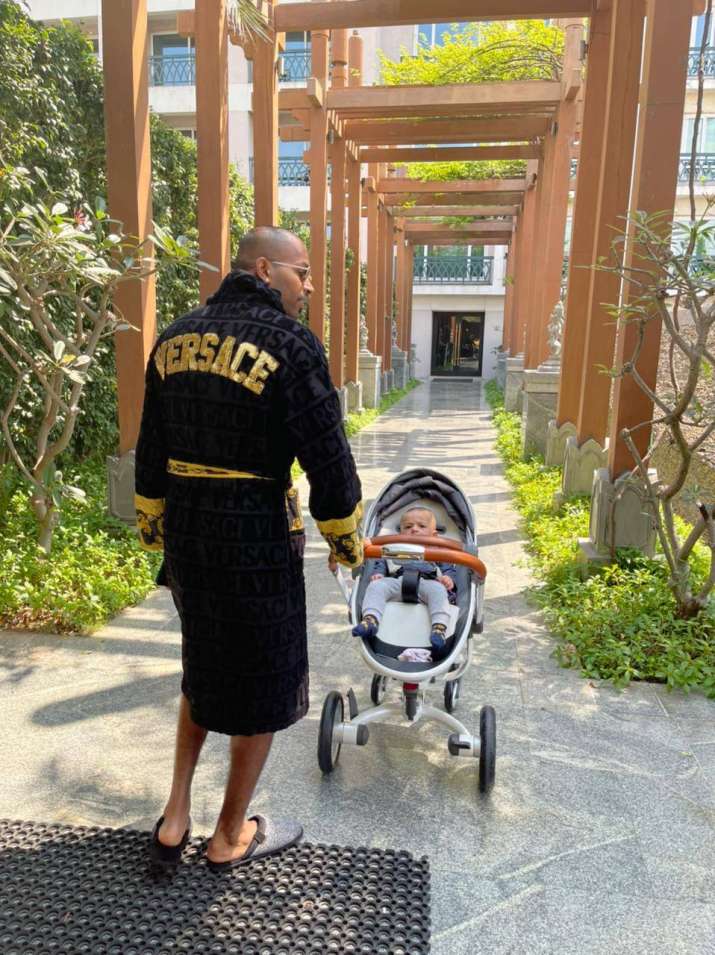 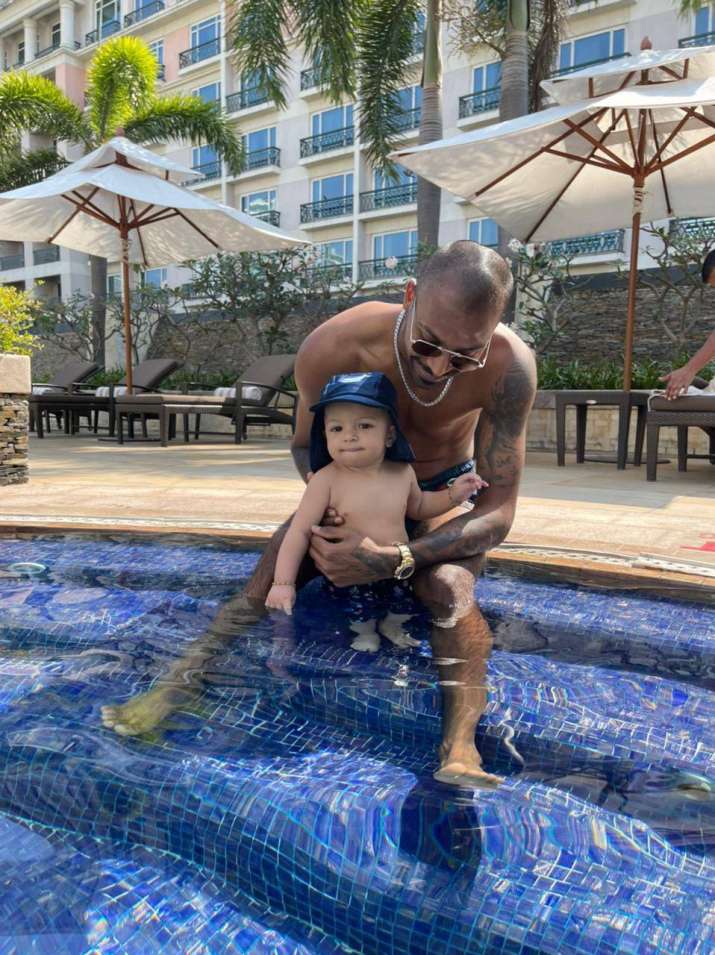 The Mumbai Indians star shared multiple photos on his social media accounts, giving fans the glimpses of how he is spending some good time with his family.

The 25-year-old all-rounder earlier played in the limited-over series Down Under with the focus on not to push him into bowling. However, Kohli did use him for bowling few overs but was the skipper was mostly cautious.